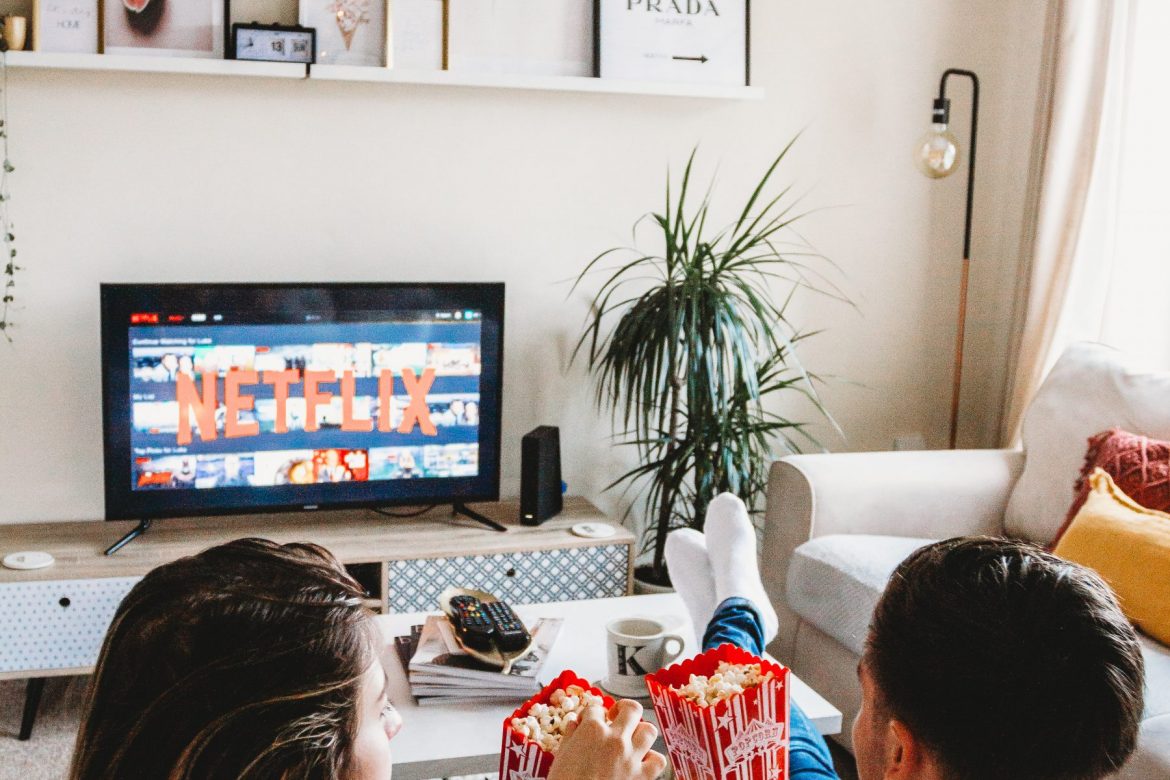 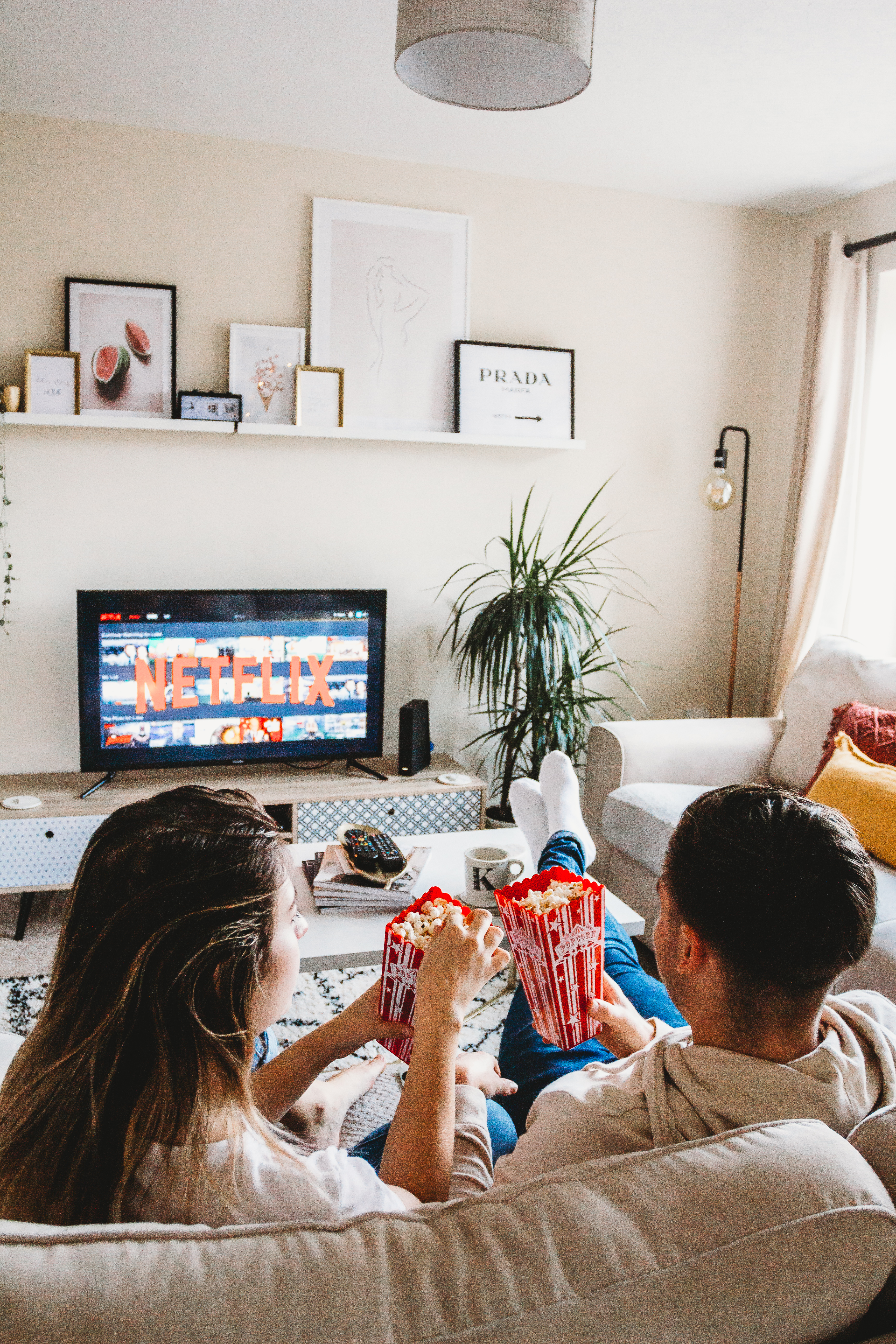 We all love a good Netflix binge and here are a few of my current favourites!

I love finding new TV series and feel good films to watch on Netflix and I always instantly become hooked. I feel like the selection on Netflix keeps getting better and better with each update too! Here’s a fairly lengthy list of my current faves..

How I Met Your Mother – A real feel good and easy watching TV show. You fall in love with each one of the main character’s and you really do want to be a part of their group. I can’t recommend HIMYM enough if you want something light hearted, endearing and funny to enjoy watching!

Lucifer – I became obsessed with this show very quickly. Although, if I am honest, I really didn’t get it until like the third episode. So I highly advise sticking with it because it’s honestly one of the best series I’ve ever watched – statement of the year right there, I know. Tom Ellis, who plays Lucifer, has got the characterisation down to an absolute T. He is also rather easy on the eye, so there’s that too..

Making A Murderer – I’m sure everyone has watched this documentary by now, but if you haven’t then you need to! It’s all about a man called Steven Avery who gets accused of murder and it follows the trails and sets the scene of the original murder. Decide for yourself whether you think he ‘did it’ or not..

Pretty Little Liars – Such a classic and I was obviously super late on the bandwagon with this one! I only started watching (and finished!) the series about 2 years ago I think. I absolutely loved it and will 100% watch from the beginning again.

Stranger Things – I kind of have a love hate relationship with this series. Only because it really freaks me out at times! But I love how different Stranger Things is to anything I’ve ever seen before. Kieran actually watches this one with me, so you know it’s a great series if he’s watching along too!

World’s Most Extraordinary Homes – Some of these homes really are extraordinary and so fascinating! I love anything home-y and interior inspiring. Watching this show really makes you want to build your own home and also have an endless pit of money to do so..

Aloha – A lot of people don’t like this film, I love it! I feel like it’s quite different to your typical ‘rom com’ and I love Emma Stone and Bradley Cooper. Aloha is about a military contractor who returns to Hawaii after a long time. He re-connects with an ex-girlfriend and also unexpectedly falls in love with the military liaison assigned to him.

An October Kiss – If you really want to get into the Autumn spirit, I can’t recommend watching this film more! It’s a really lovely ‘Movies24’ type rom com, so if you’re into those kind of films then you’ll love this one. It’s all about a nanny named Poppy who is hired by a widowed, work-obsessed man. Poppy teaches the family that unconditional love, family and the joy of everyday occurrences are the most important things in life. It’s just such a feel good film!

Home Again – Possibly one of my favourite films that I’ve ever watched!? I adore Reese Witherspoon and any film that she’s in, so it was kind of a no brainer that I’d thoroughly enjoy this watch. It’s all about a newly single mum who meets three young filmmakers and takes them in. However, her estranged husband returns to complicate her new, unconventional life. The three filmmakers are really great and you definitely fall in love with their characters and how much they care for Reese (the mum) and her kids. If you only watch one film from this list, make it this one!

My Perfect Romance – A very predictable rom-com, of course, but I love those! They’re so easy to watch! Valentine’s Day is fast approaching and a program developer pitches a revolutionary dating algorithm to her new CEO, who volunteers them as guinea pigs. It’s funny, heart-warming and a super easy watch.

Parker – I think we’ve watched every film on Netflix with Jason Statham in, I just love him as an actor. I don’t know what it is about him! In this film, he’s a thief but has scruples. So when his crew double-crosses him, he teams up with an unlikely partner to even the score. It’s a really good watch and has a lot of action in, like all other Jason Statham films! It’s quite a full on thriller and Jennifer Lopez also features in this film, if you like her.

Safe – I told you I had a thing about watching any and all Jason Statham films.. This one is definitely a lot more intense and follows the abduction of a 12-year-old girl. However, the former cage fighter’s rescue pits them both against Triad gangs, the Russian mafia and a bunch of corrupt cops. Like I said, a very intense watch but totally worth it if you’re into these sorts of films.

The Christmas Chronicles – I swear this film makes you believe in Father Christmas all over again and I am totally here for that! Christmas is my all time favourite time of the year and I love finding new Christmas films to fall in love with. I feel like this particular film is way more ‘realistic’ than most (still deffo not realistic, but more so than others..) and I definitely sat thinking ‘this could actually work in the real world you know’ haha.

Holiday Rush – A Christmas film that isn’t your typical style and you could probably watch with your other half, who doesn’t enjoy the typical Christmas rom-com. It follows a wealthy single dad who has his own radio show. His kids are seriously spoilt and the biggest brats around, however they get a dose of reality when their dad’s show is taken off of the air. It’s honestly a really lovely film and will have you both crying and laughing. It’s just perfect for the festive season. I didn’t think I would enjoy this, but I really did!

The Princess Switch – I’ve had this one on my list for a while now. I do love Vanessa Hudgens and I love the Christmas/Princess take this film has on The Parent Trap. It’s like the 2019 version, so is more of a modern take, but it just makes it such a feel good watch. So heart-warming and a really easy watch, snuggled on the sofa with a hot drink and snacks!

The Holiday Calendar – Well this film is just cuuute. I loved it! It’s about a young woman who receives her late grandmother’s special advent calendar. It’s gifted to her by her grandfather, who lets her know that her grandmother believed that the calendar had magical powers.. I really do love the concept behind this film and it’s just the perfect sweet Christmas film to get you well in the festive spirit.

I’m sure there will be a part two of this list for this coming year, there’s just so much choice on Netflix – you could recommend it all! We absolutely adore Netflix for the choice and variety. There’s definitely something for everyone on here. I feel like this list definitely shows how my taste differs and all my different moods that I experience.. Let me know if you’ve watched any of these and your thoughts on them! 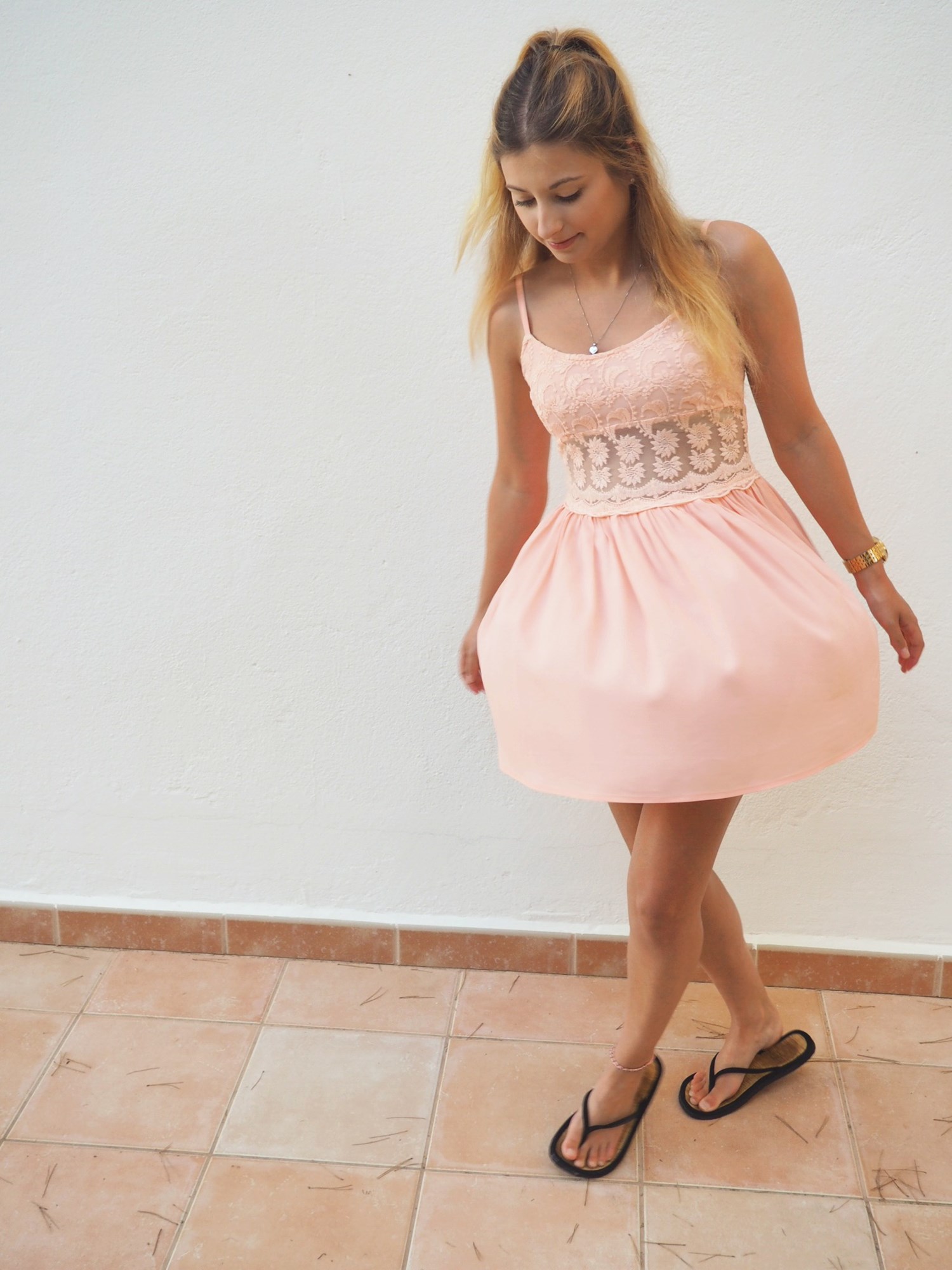